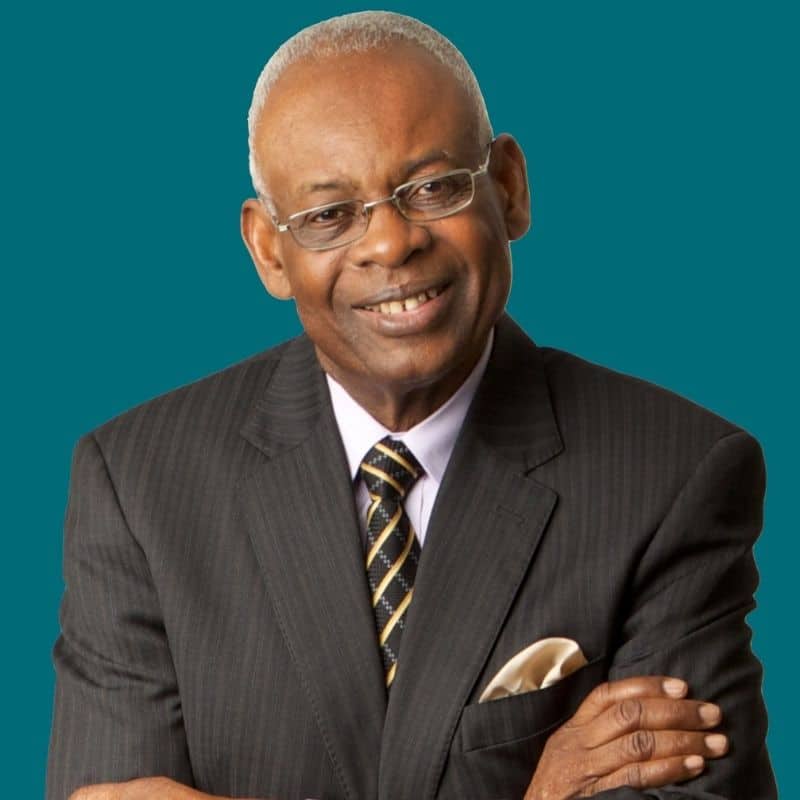 Reynold Austin is the founder and President of Donald Moore Canada.

Born in Barbados where he received his early education. He is a commerce graduate of Highbury College, London, England and a graduate of the LIMRA (Life Insurance Marketing and Research Association) School of Sales Management

In 1971, he received his Insurance and Investment licenses, quickly established his Company and never looked back.

An established and prominent entrepreneur, Reynold Austin has been, for the past 30 years, the CEO of Austin Global Insurance & Financial Services and many other business ventures. Reynold Austin currently manages more than 80 Insurance and Financial advisors throughout Hamilton and the Greater Toronto Area ( GTA )

Reynold Austin believes that it is our civic duty to support and give back to the community. He has been the founder, CEO and President of many non-profit organizations in Hamilton and broader communities.