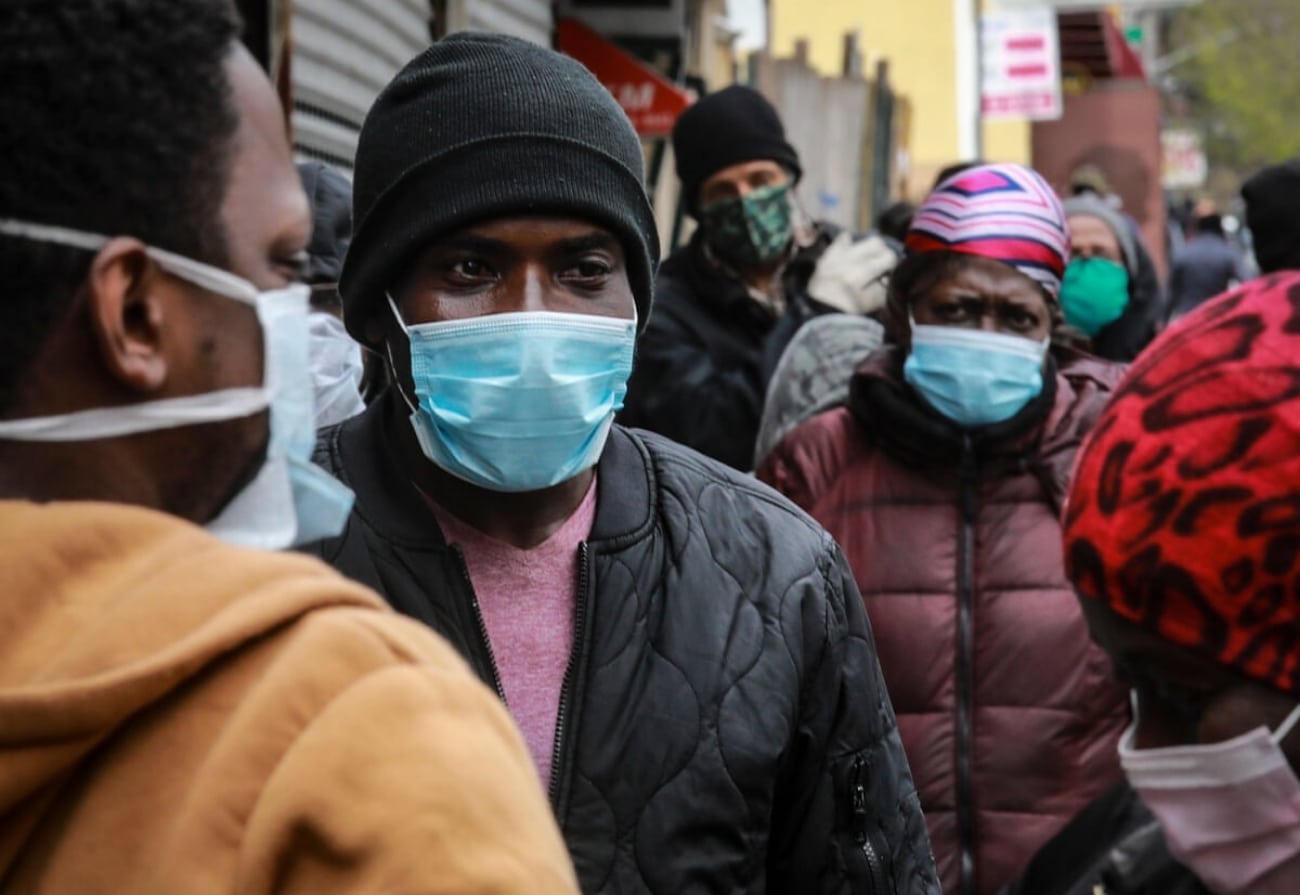 Effects of Covid 19 on the Black Community

by Rick Austin
corona, Health in the Black Community

Effects of Covid 19 on the Black Community

It has become clear to anyone that is paying attention that black Canadians are disproportionately impacted by the Novel Coronavirus.  The claim that COVID-19 and the social and medical response to it are not discriminatory is contradictory to the history of pandemics and those most affected by them.

Since the beginning of the pandemic, national media coverage, those experts sharing the grim statistics of infections and deaths, those front-line workers seen as risking their lives and those who have lost loved ones are predominantly white. Black, Indigenous and racialized people, and many whose lives have been further imperilled by this pandemic, remain virtually invisible in the Canadian media landscape.

That makes collective care for members across our communities untenable. We take pause and reflect on how this will impact Black people across economy, health and policing, to name three areas of concern.

Black Canadians in densely populated cities are more likely to be employed in lower-paying and highly feminized jobs: these include clerical jobs, janitorial staff, orderlies and nursing assistants who are now designated as essential services. Black people are also more likely to work in the grey and underground economy, work that usually involves payment outside the regular labour force and taxation system, and not counted in GDP.

Anti-Black racism has effectively ensured that Black people and undocumented residents are the most affected by this and future pandemics. Yet, the people who are likely most at risk are the ones who are being asked to sacrifice their lives.

As a community, we cannot address the racial inequities of the effects of Covid 19 without comprehensive data collection. On CBC radio’s The Current, Simon Fraser University marketing professor June Francis recapped a conversation she had with a senior federal official in which she raised concerns regarding Black people’s health. Instead of acknowledging this need for data, Francis said the senior federal official told her: “Canada is a colour-blind society and [she] shouldn’t expect that race-based data is necessary.” 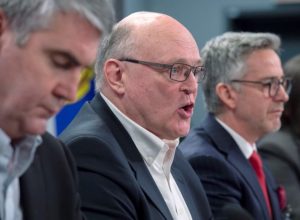 On April 9, during a public conversation with the Preston Community COVID-19 Response team and African Nova Scotian communities, Nova Scotia’s Chief Medical Officer, Robert Strang, said now was not the time to focus on how the social determinants of health and “longstanding issues” are impacting Black communities during this pandemic. He said: “We can focus on these issues later.”

We know differently. The HIV and AIDS responses in Canada show that public health and policing result in criminalization and incarceration for Black people. To ask us to suspend our understanding of these intimate links is to ask us to contend with the possibility of our own demise.

Claims of colour-blind health care and approaches to the COVID-19 pandemic are concerning. The data from elsewhere, including the United States and the United Kingdom, sounds an alarm for Canada.

Emerging American data reveal that Black people are contracting the virus at higher rates and also are dying in higher numbers.

Dr. Chaand Nagpaul, head of the British Medical Association, called on the U.K. government to urgently investigate why Black, Asian and minority ethnic people are more vulnerable to COVID-19.

While some provincial public health officers in Canada claim to be concerned about all citizens and committed to everyone’s health, they simultaneously declare that now is not the time to address the social determinants of health nor to begin the collection of disaggregated race-based data. In other words, they refuse to address how racial discrimination negatively impacts the health of Black people.

In fact, our health officials must meet these demands for data. Accounting for how the virus impacts Black communities differently would actually demonstrate care.

Toronto police officers stop at a red light as they patrol on their service horses in Toronto on April 2, 2020. Health officials and the government have put in place legislation to allow police to ticket, fine and arrest those who aren’t practising social distancingSince the pandemic, we have heard of many Black women and their families in Toronto being evicted and made homeless. Black women are experiencing increased domestic violence at a time when access to income support is at its lowest.

Despite successful efforts to open health care to all, regardless of immigration status, the Toronto Star reported that some people in Toronto seeking emergency treatment had to pay $500 or risk not being treated.

Racism, poverty, incarceration, over-crowded living conditions, lack of social supports and limited access to health services are chronic conditions that must be considered during this pandemic.

Black lives are further in peril in a time of COVID-19. Subject to death on both the public health and policing fronts, we must not remain silent. Even as public officials choose to ignore our lives and livability by insisting that race and class do not matter, the historical and contemporary evidence in this country demonstrates more than otherwise.