She holds a Bachelor of Arts and Master of Education degrees from the University of Toronto, and was also educated at the Ontario Institute for Studies in Education. She was a longtime member of the Federation of Women Teachers Associations of Ontario. She also co-founded Tiger Lily, a newspaper for visible minority women, and once co-hosted a Toronto Arts Against Apartheid Festival. She was a teacher and school principal before entering politics. 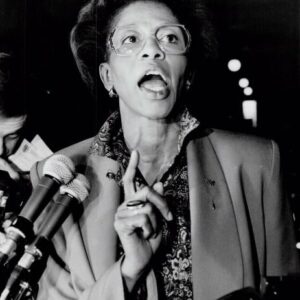 When Zanana Akande ran for the NDP in the 1990 Ontario election, she became the first black woman to be elected to the province’s legislative assembly, winning a seat for St. Andrews-St. Patrick in Toronto’s Annex and Forest Hill riding. As a teacher and mother of two, she had until then been working behind the scenes – volunteering for the United Way, for Meals on Wheels and for the Federation of Women Teachers, as well as supporting NDP candidates. “I was getting frustrated with the fact that things weren’t changing fast enough,” she says. “Instead of criticizing, I decided it was time to get more involved. It was time to put up or shut up.”

Zanana Akande, now retired from politics but still engaged in community advocacy, credits her father for cultivating a sense of social justice and desire for change. “Both of my parents were interested in politics,” she says, “but it was really my father who encouraged us from a very young age to watch the news and consider why certain decisions were being made.”

With a seat at the table, Akande was excited to get to work on the issues that mattered to her – employment equity, integrated services for children and long-term care – and was disappointed when the media seemed more interested in her appearance than her ideas. “They wanted to frame me as a dilettante,” she recalls. “They made a big issue about the car my husband drove, the fact that my nails were manicured and what I wore. Even some of the people in my party and caucus were offended or seemed offended or startled or uncomfortable with me.”

Although Akande found that treatment distracting and discouraging, she stayed in office until 1994, creating – among other things – the Jobs Ontario youth program, which opened up government positions to disadvantaged young people. “I remember people being genuinely surprised by how bright these kids were,” she says. “So many equate poverty with ignorance.” 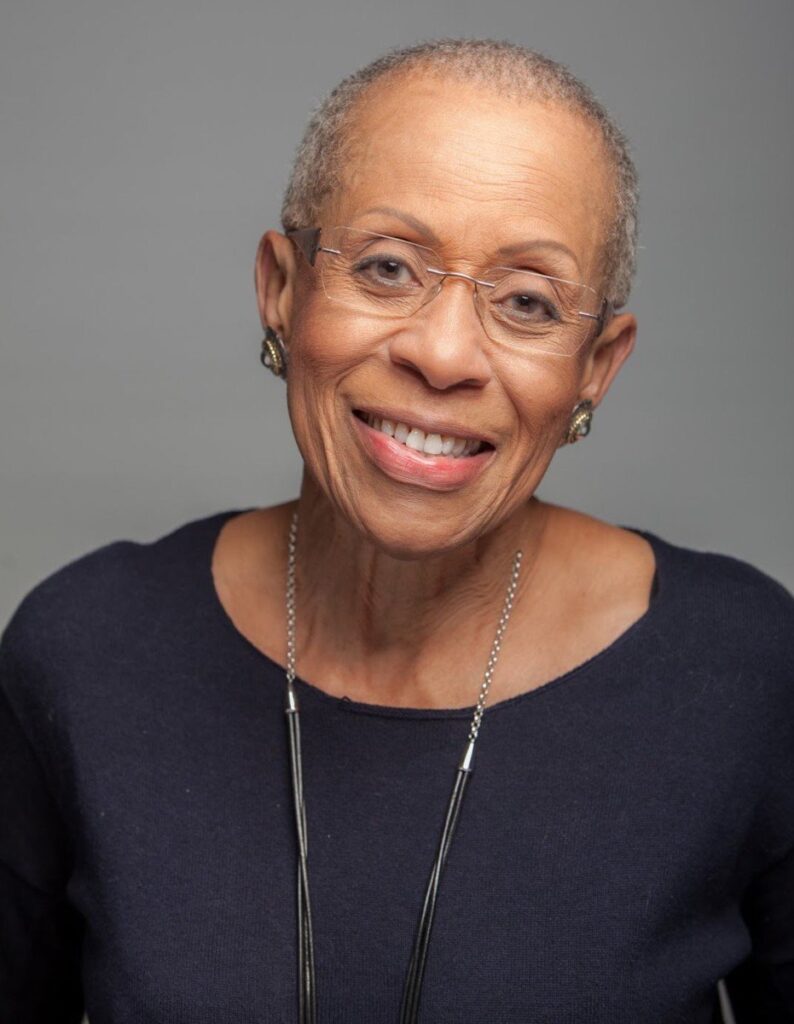 Akande also challenged stereotypes within her party. Akande remembers when women in positions of power would be described as “men in skirts.” “But you need to remember the only leadership role models we had at that time were men,” she says. “Now women are moving into their own, but there is still so much work to do. The default position of leadership is still white and male. The minute we get lazy or depend on someone else to do it for us, it will all go backward.”

Almost 30 years later, however, Akande is happy to see more women represented in politics and business (not enough, she says, but more). “There are fewer women who feel challenged just for being in the room,” she says. “Most of us don’t appear so different anymore. The new woman in my riding is black, very verbal and has a doctorate – and nobody seems shocked by it.”

We at Donald Moore Canada ask that you take a moment to discover ways that you can help black communities in Canada.