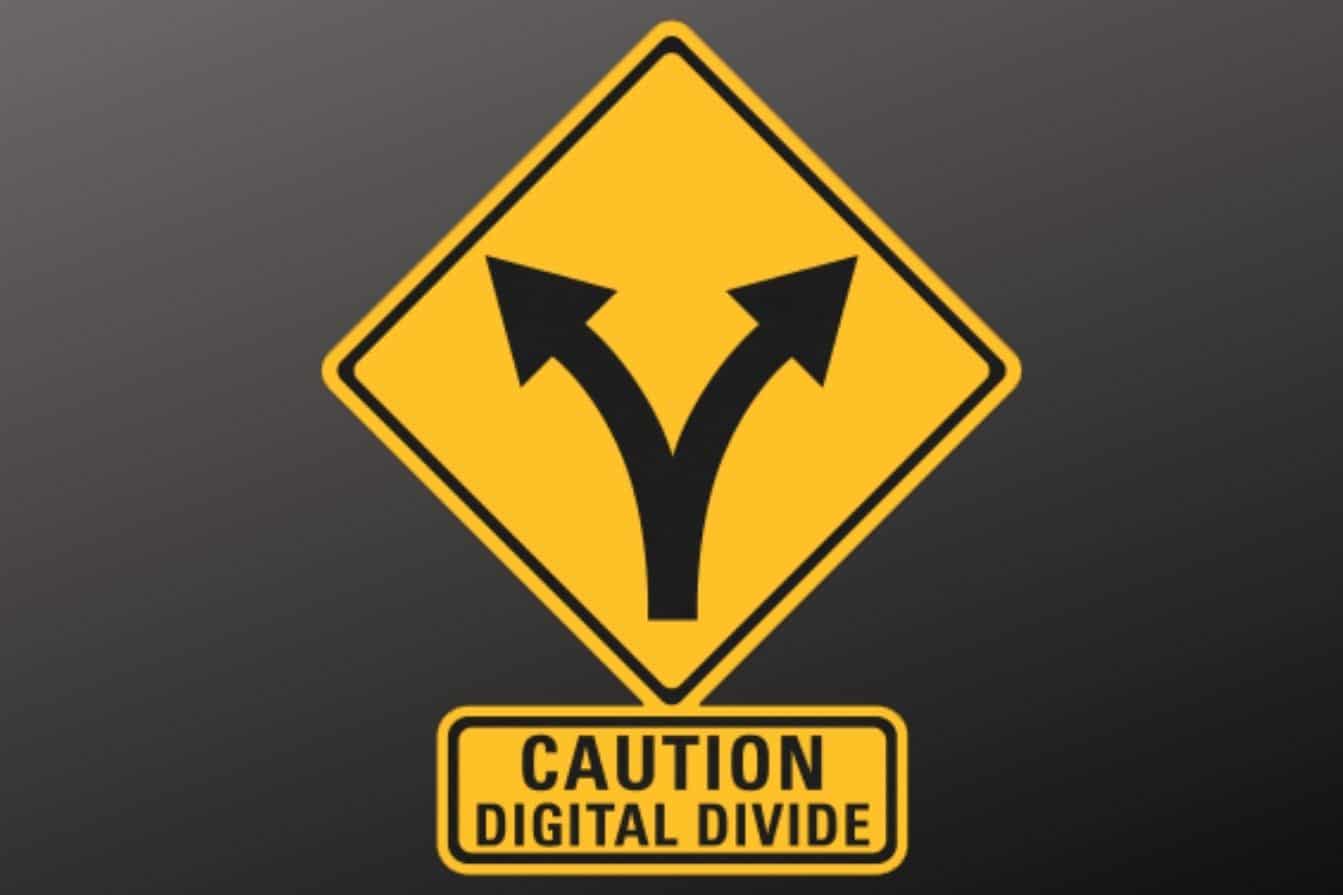 Thanks to COVID-19, the Digital Divide has been a ‘hot topic’ of conversation in many countries and communities. The stark reality for many nations, was that citizens existed without access to broadband services and the necessary technological means, at a time when remote access had become critical to economic survival. For those without, the world suddenly became estranged and the survival outlook seemed questionable.

‘Digital Divide’ is best explained as the gap between persons who have and those who do not have access to digital devices and internet services. It is to note, that the term ‘digital divide’ is sometimes confused with ‘Digital Inequality’ which is the general disparity not with access to service and technology, but with the knowledge and ability to use such access among persons from different socio, demographic and economic backgrounds. In short, ‘Digital Divide’ is focused on capability while ‘Digital Inequality’ focuses on competency.

The International Telecommunications Union (ITU) highlights the challenges associated with the persistent digital divide as emanating from:

Despite being digitally sophisticated, Canada’s access challenge is broadly a result of affordability and cost variances across the country. Statistics from the government of Canada show a stark contrast between access and speed-of-access in cities and rural communities. This may be in part due to its vast nature, as diverse means of connectivity are deployed using broadband, mobile wireless and satellite services. 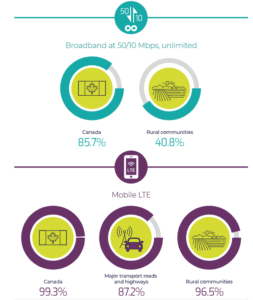 Meanwhile, Digital Inequality is a factor of a variety of dimensions which vary from person-to-person such as: technical means (equipment), social support, experience/purpose, autonomy of use and skills. It is therefore not surprising that persons with internet access who have meaningfully incorporated its use into their daily routines will be more knowledgeable about digital society. Unfortunately, persons from underprivileged communities who are not as lucky to have strong supporting frameworks and financial backing, will find themselves at a disadvantage and becomes victims to ever-increasing digital inequality and associated mental anguish.

Why Bridge the Divide

It is important to bridge the digital divide as well as combat digital inequality due to its impact on social capital. Social capital is the network of relationships and shared values among a group of people, which allows them to work together effectively to achieve a common purpose. It is an important constituent to prosperity and success.

According to the February Statistics Canada report, 3.2 million Canadians were living below the poverty line and 1 in 5 are from racialized families (This has more than likely increased due to the impact of the pandemic). By improving digital quality of living, new avenues and opportunities are opened, which can pave the way to ensuring that all persons have access to the elements of social capital needed to maximize their societal contribution, and progress towards a strong digital economy, despite COVID-19.

How Donald Moore Community Services is trying to help 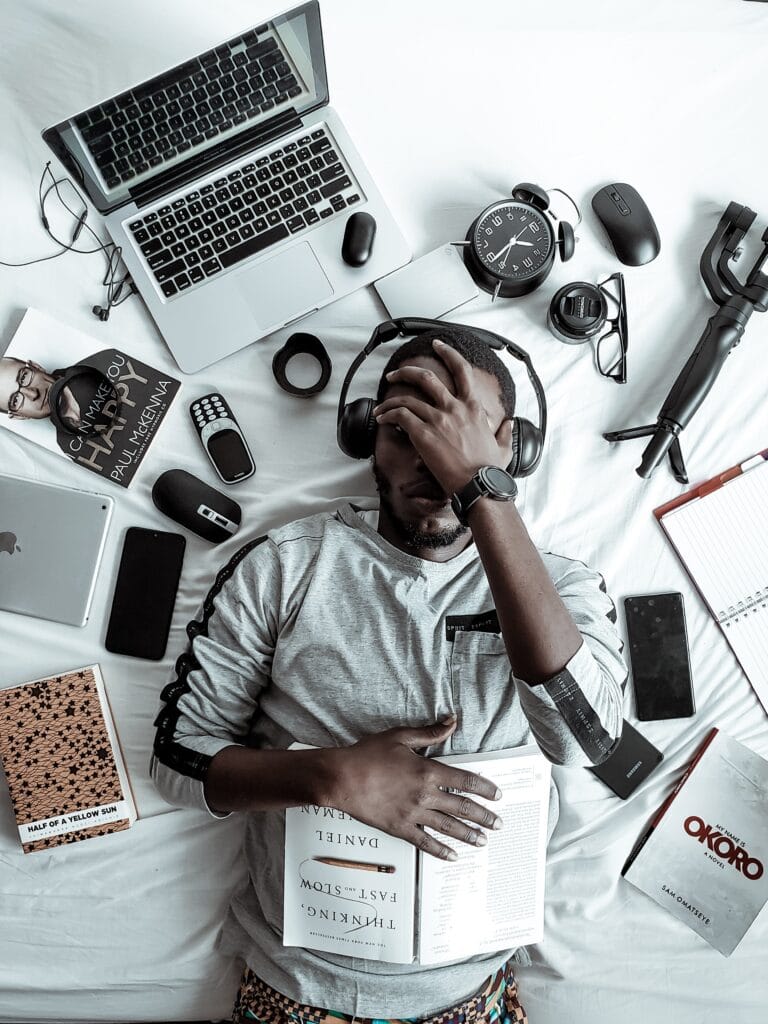 The Donald Moore Community Service Computer Tech Equity Initiative is working to pair persons and community organizations with devices which can help them to overcome the challenge of digital exclusion and lead to productive outcomes within the diaspora.

With the help of contributors (Donate Here!) the program aims to serve the needs of adults, youth/children, parents and organizations. (Apply!)